In Search of Africa’s Little Five 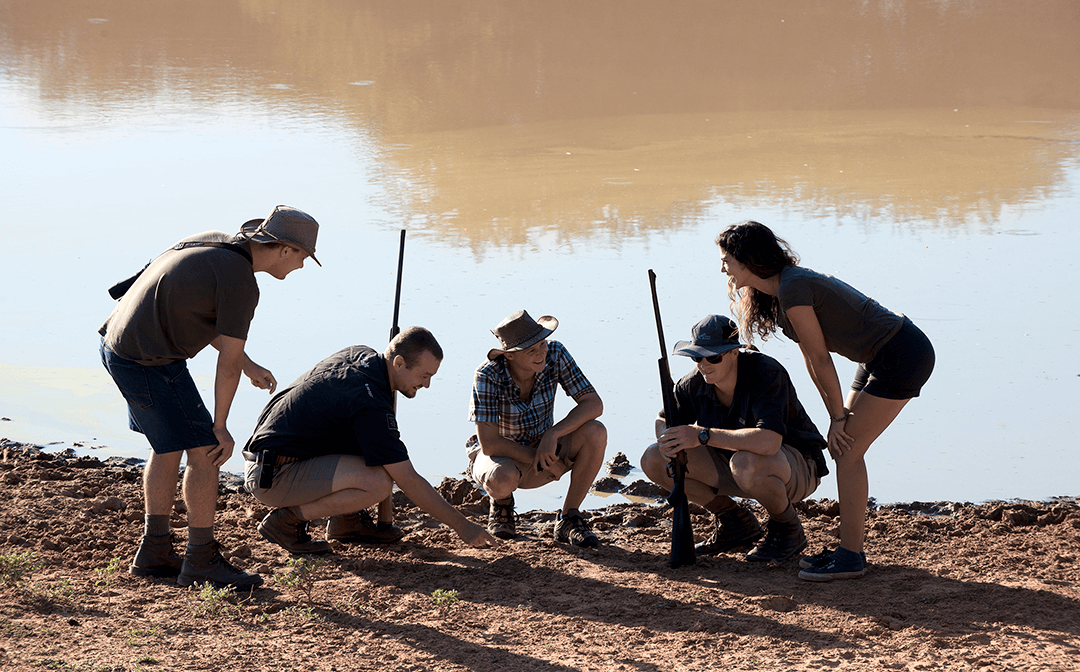 Most of us know about the “big five” but how much do we know about their smaller yet similarly intriguing namesakes? We asked Kay to give us her experience of seeking out the elusive “little five”.

The initial briefing from our walking safari guide instantly got the adrenalin pumping. Whilst we were going to be looking in closer detail at South Africa’s flora and fauna, we were also in ‘big five’ territory; yes, we were going to be walking where elephant, Cape buffalo, rhino, lion and leopard roamed. Was I just curious to learn about the different eco-systems or completely mad for agreeing to this? The guide, accompanied by a local tracker, was armed and a very detailed safety briefing was given including where to find the first aid kit and how to use the radio ‘just in case’ he was unable. This was serious stuff.

My previous safaris in South Africa had been by vehicle, traversing vast areas in search of Africa’s larger mammals. This time, as we set off on foot, our senses were on instant overload. We listened to bird song as we smelt and tasted the plants whilst learning about their medicinal benefits. The African bush is an apothecary of remedies. Much of the flora has multiple uses such as the magic guarri tree. The tannin in its bark is a cure for headaches whilst its fibrous roots can be used as a toothbrush.

We watched giraffe pull leaves from the top branches with their black tongues and observed a herd of elephant on the horizon. As we took a closer look at snake tracks in the sand, there was a flash of movement as we saw the first of our ‘little five’ – an elephant shrew. These tiny mammals are distinctive by their long proboscis not too dissimilar to an elephant’s trunk albeit on a much, much smaller scale.

Our second ‘little five’ discovery was spotted by our tracker. Under the shade of a mopane tree was a leopard tortoise. Unlike the elephant shrew, the tortoise was stationary enough for us to observe the distinctive pattern on its shell.

As we walked under the vast African sky, against a backdrop of a dramatic escarpment, our outdoor classroom became a treasure trove of discoveries. It seemed that every step we took we learnt another fact. Closer investigation of scat taught us how to identify whether a male or female lion had left their mark. This was followed by a lesson in dung beetle eco-system management. It was during this tutorial we caught sight of our third ‘little five’, the ant lion. These insects dig conical-shaped pits to entrap their prey and then lie in wait with their large mandibles.

I felt privileged to be exploring this incredible landscape in microscopic detail, with a guide and tracker with encyclopaedic knowledge. As we returned to the lodge for yet another delicious home-cooked lunch, there were just two more ‘little five’ left to find but alas, on this occasion, the buffalo weaver and the rhino beetle remained elusive. Maybe next time. That is what I love about Africa, it always leaves you with a yearning to return, again and again.

Join Avventura Travels for a walk on the wild side seeking the “little five” staying at Marataba Safari Lodge. Southern Africa Signature Tour.