Madagascar is the fourth largest island in the world at two and a half times the size of the UK. It is so far from everywhere (three hundred miles off the coast of Africa) that most of its plants and animals are not found anywhere else. It has no creatures symbolic of its neighbouring continent. Instead there are unique orchids and birds, baobab trees and of course, lemurs. Madagascar’s natural beauty is also like nowhere else. From the limestone forests of the Tsingys to the spiny tamarind trees to its glorious beaches, this is an otherworldly land without comparison…

+ Click to read more
Most of the reptiles and amphibians that live here are unique to Madagascar as are half of its birds and, of course, all hundred and seven known lemur species. These remarkable and enchanting creatures vary enormously in size and appearance. The biggest is the indri which grows up to three feet tall and weighs in at up to twenty-two pounds. With its black and white silky fur and tufty ears the indri is often said to look like a teddy bear. During your Madagascar tour with Avventura Travels you may see and hear these adorable creatures, as they sing to each other in the trees of the Andasibe National Park. The smallest lemur is Madame Berthe’s mouse lemur which is just four inches long and weighs about an ounce. Fossil evidence shows that the largest lemurs ever to live here in prehistoric times were the size of a gorilla. Lemurs live in family groups called troops, many of which are run by a dominant female. Some come out at night and others are active during the day spending most, in some cases all their time in the trees.

The land itself is as strange and unfamiliar as its animal inhabitants. When you visit Madagascar with Avventura Travels you will go to the Tsingy de Bemaraha Strict Nature Reserve and the biggest tsingy forest in the world. Tsingy are great razor-sharp pillars of limestone. The rock was formed at the bottom of a huge lagoon millions of years ago but erosion has turned it into a sea of stone towers. So impenetrable are these that much of the forest remains unexplored and is believed to be home to many species of plants and animals as yet undiscovered by man.

There is an air of prehistory about so much of Madagascar. The Avenue of the Baobabs is like two columns of sentries – towering tree trunks with splayed branches high up above look like arrows shot by a giant straight into the ground. Arab sailors who came here a thousand years ago had another theory, that the devil had ripped the trees out of the ground and replanted them upside down, with the roots high up in the sky. Up to a hundred feet tall and a hundred and sixty feet around the trunk, these monolithic monsters have only recently stood alone, as much of the island was once covered by dense forests of them, since grubbed up and cut down by man.

Madagascar’s eighteen hundred miles of coastline comprises beautiful unspoilt beaches. You will visit one of the best if you opt for the extended fourteen day tour and visit the idyll that is the Masoala peninsula. Home to the island’s largest remaining area of tropical rainforest, Masoala’s beaches stretch for miles and its coral-filled waters offer a rewarding experience for swimmers and snorkelers.

There is much debate about when man first came to Madagascar. It had been believed that the island was first discovered as late as AD 500, although it now seems likely that people came here from Indonesia (across almost five thousand miles of ocean) and later from Africa, about two thousand years ago. Madagascar is a melting pot of cultures and ethnicities with more than twenty distinguishable groups.

The country’s most famous ruler was Queen Ranalova I; whose palace looms over the nation’s capital Antananarivo (known as Tana). Ranalova’s most unpleasant claim to fame is that she is possibly the most prolific female killer in history. During her thirty-three year reign (1828-1861) half of Madagascar’s population, about two and a half million people, were murdered on her orders. Despite her violent methods, Ranalova is a hero to many in Madagascar for the way in which she maintained the nation’s independence from the European powers who cast greedy eyes towards her island kingdom.

With such a richly mixed cultural heritage the people of Madagascar indulge in many varied traditions. The most famous, and to European thought incomprehensible, is “famadihana,” or the act of celebrating one’s ancestors by bringing them out of their tombs (generally once every seven years) and rewrapping the bodies accompanied by singing and general festivity. Some of the most fascinating tombs to be seen in the country are those of the Sakalava people in Morondava, which you will see on your Avventura holiday. Made from wood and beautifully sculpted they are a reminder that ancestor worship is alive and well on this island to this day. Malagasy people have a very strong tradition of observing taboos called fady which can refer to people or places, actions or things. For example, in some parts of the country it is taboo to get into a boat without washing your hands and mouth first and throughout the land it’s unacceptable to point at a grave or to eat eels if you’re pregnant.

One thing Madagascar’s people have in common is that they are warm and welcoming to visitors. Here in one of the poorest countries in the world a smile goes a long way, and you can be assured when you come here that you will feel very much at home in this land so far removed from our own lives. 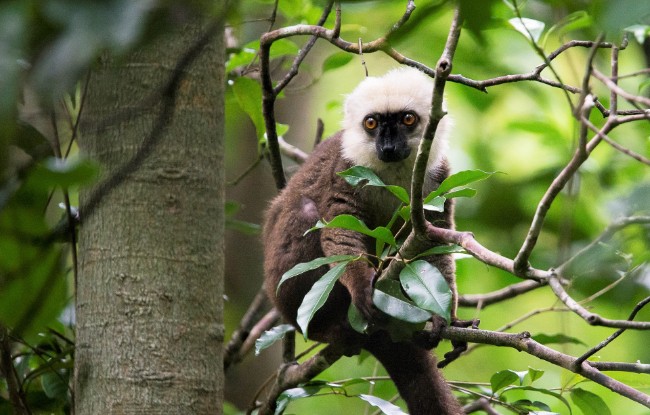 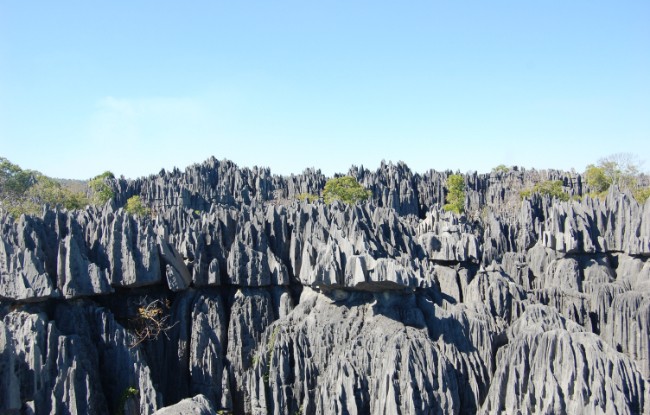 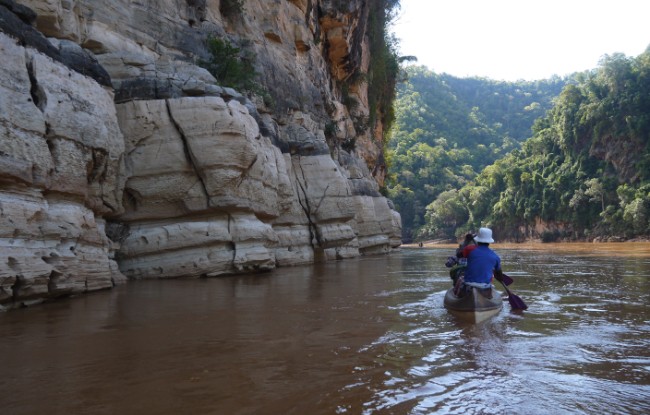 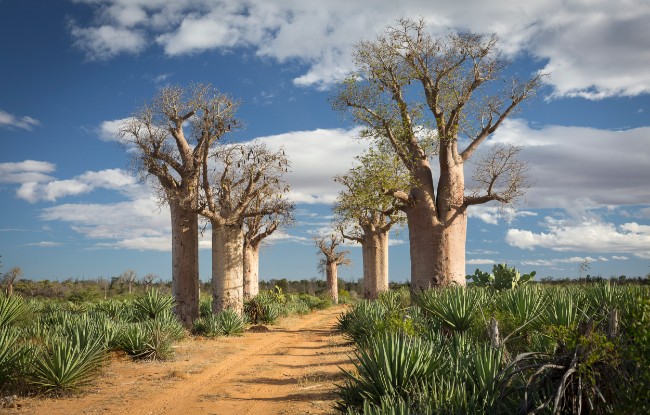 Madagascar is a vast county and weather conditions can vary across the regions. The main wet season is from December through to March, hence our departures avoid these months. Much of Madagascar’s wildlife can be seen year round, with humpback whales off the coast from July through to September and an abundance of baby lemurs in October.