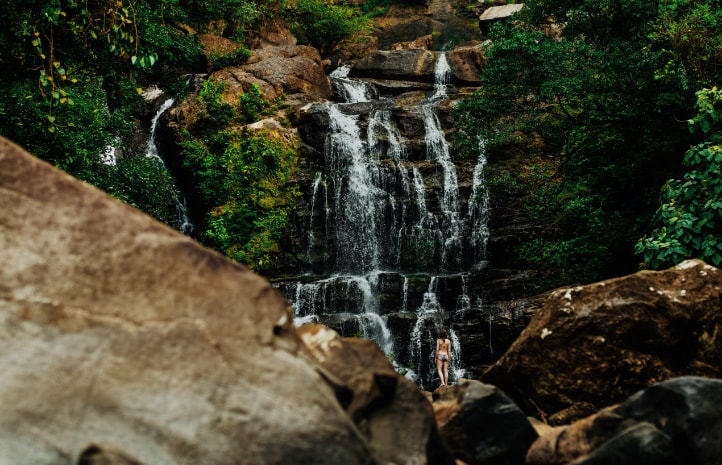 Who knew paradise came in so many different forms? From the mysterious jungle interior teeming with butterflies, caimans and spider monkeys to the heartland of its volcanic central valley and the five majestic mountains ranges which crisscross the land, Costa Rica is a country of breathtaking beauty. A Central American joy, this is one of the most ecologically unspoilt countries in the world and visitors will be enchanted by its natural glory. …

+ Click to read more
Golfo Dulce on the Pacific coast is one of only four tropical fjords around the world. It is home all year round to two species of dolphin and regularly visited by humpback whales and their calves along with sea turtles and jumping stingrays. Costa Rica boasts around two hundred volcanoes, six of which are active today. With Avventura you’ll meet Gino Gonzales, one of the country’s leading volcanologists, who will give you an expert tour of lava flows, pyroclasts and the piping hot springs for which the country is famous.
Costa Rica is renowned not only as a land of natural beauty but one of liberty and equality. One of the world’s oldest democracies it is regarded as among the twenty best-run countries in the world and by far the most stable in Central America. The Europeans came in 1502 when Christopher Columbus claimed the land for Spain, with the Costa Ricans gaining their independence in 1838 and establishing a democracy thirty years later. It has had no armed forces for more than seventy years having turned all its barracks and camps into schools and colleges.
Just over half the size of Scotland, it has eight hundred miles of breathtaking coastline with glorious beaches. The weather can be as varied as the country and the main factor affecting it is height above sea level. High up you can experience a cooling mountain mist while down on the Pacific coast on Costa Rica’s celebrated beaches it will simultaneously be hot and dry. The basic rule is that the higher you go the cooler it gets. Average temperatures range from 21 – 27 degrees Centigrade, 70 to 81 Fahrenheit.
The Costa Ricans are justly proud and protective of their environment and nowhere is more stunning than the gulf of Golfo Dulce. Only accessible by private charter flight and boat, you will stay at the Playa Cativo Eco Lodge, a secluded hideaway surrounded by rainforest. This is the perfect spot to get close to some of the country’s most delicate animal and plant life on your Tropical Rainforest guided excursion and among the lodge’s own Private Nature Reserve, Biological Research Station and Organic farm.
A quarter of the land is covered by designated reserves and forests and Costa Rica is home to more than five percent of earth’s total biodiversity. With caimans and crocodiles, hummingbirds and hawks, turtles, manatees and spider monkeys, a trip to Costa Rica is a zoological journey like no other. Some of the best views of this natural wonder can be found from above, not least from the hanging bridges across the treetops of the forests clinging to the Arenal volcano. The open air cable car gondolas of the Sky Tram will take you to the mountain’s highest point 1,670 metres (almost five and a half thousand feet) above sea level.
The capital, San Jose is regarded as one of the safest cities in Latin America. The city is known for its many beautiful theatres and fascinating museums. While the culture is predominately a mix of Spanish and indigenous Costa Rican, there are exciting undercurrents of German and Italian influences and even Jamaican and Chinese. The Costa Ricans pride themselves in being relaxed and friendly folk always welcoming to visitors.
Beer is very popular in Costa Rica as is the national spirit called guaro which is made from sugar cane and best sampled with delicious slices of lime. The food relies heavily on a range of fresh, locally grown fruits and vegetables and tends not to be too spicy. Whether you’re looking for ancient and modern culture, adrenaline highs, beautiful landscapes, warming seas or welcoming souls, Costa Rica has it all. 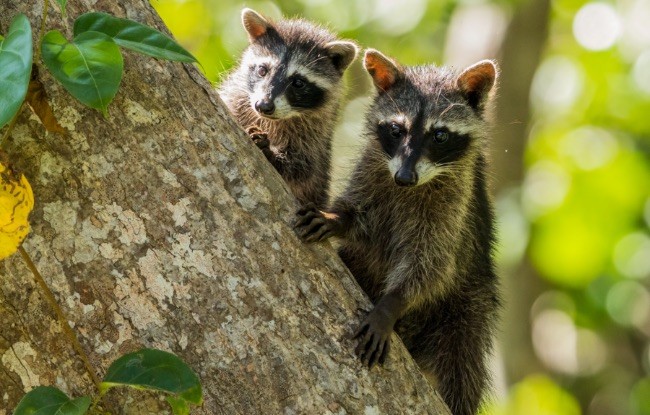 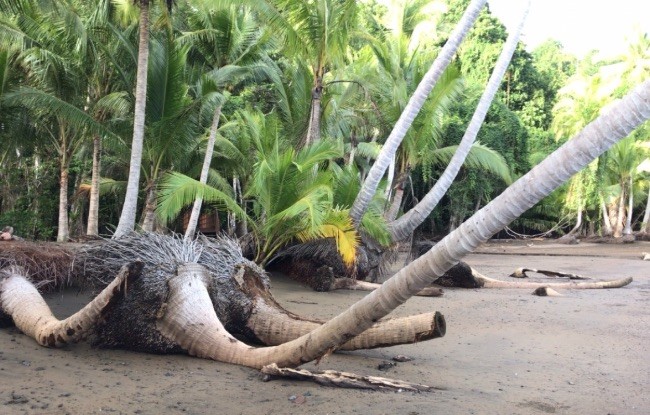 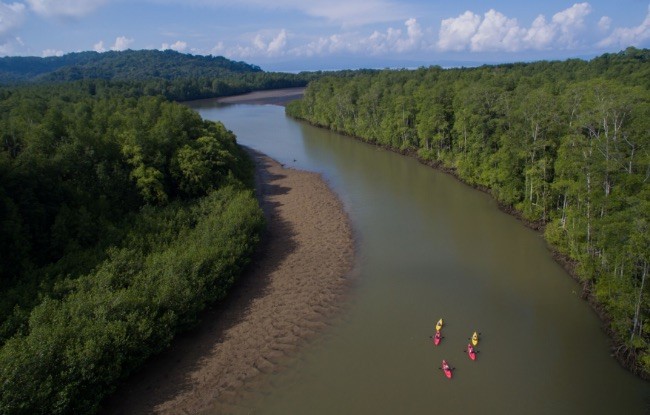 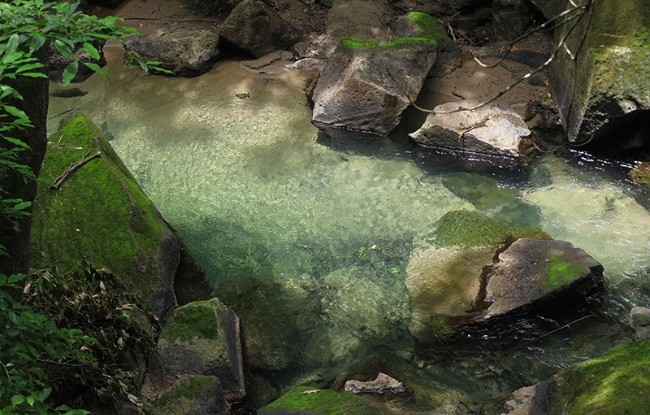 With its diverse topography, Costa Rica has a variety of climatic zones. You can expect rainfall throughout the year in Costa Rica with the heaviest rain falling from July to October but without the rainfall, there wouldn’t be the lush wildlife-filled tropical rainforests, one of Costa Rica’s greatest assets.

There are two main seasons; the dry and the green and these vary dependent on the coastline. The dry season is from March to September on the Caribbean coastline and from December to April on the Pacific. Humidity increases in the months of May, June and November but this is a great time to explore the rainforests and when the rivers are at their fullest for white-water rafting.