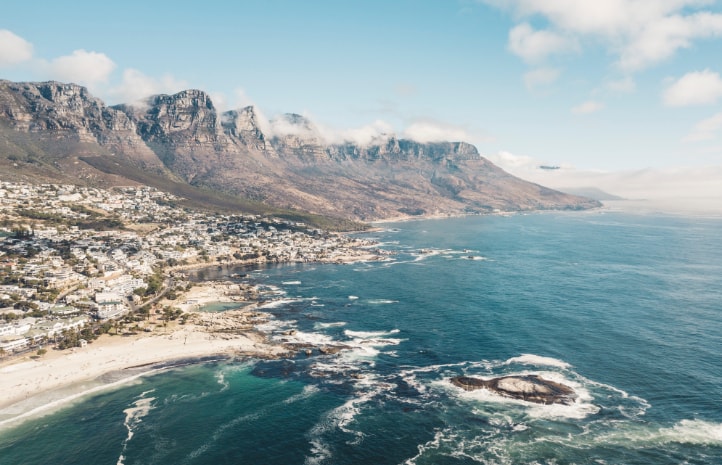 South Africa is often described as a whole world concentrated into one astonishing country. Join this tour with Avventura and find out for yourself what excites people coming to this country from the vastness of its national parks to its buzzing cosmopolitan cities. With its warm, friendly people, there are almost too many good reasons to visit this land of endless contrast.…

+ Click to read more
Cape Town is the oldest city in the country, and sits in a natural bowl between the harbour and the unmistakable Table Mountain. The three kilometre (almost two miles) wide plateau which gives the mountain its name conceals a network of dams and valleys to explore.
South Africa holidays should always include wildlife and wine. The Constantia Valley is synonymous with the grape and is the oldest wine producing area south of the equator. Farms are nestled together a brief bike ride apart, the soil and aspect of each contributing to the subtle but distinct differences between their produce.
Cape Town’s beautiful working harbour offers some delightful shops and restaurants along the Victoria and Alfred Waterfront and provides the opportunity to take a number of short cruises including to Robben Island. The former prison where Nelson Mandela spent much of his twenty-seven years behind bars is now an open memorial to his struggles and those of his fellow campaigners against apartheid.
There is no better place to look for South Africa’s “big five” in their natural environment than Marakele National Park. Lion, leopard, rhinoceros, elephant and Cape buffalo were so named because big game hunters regarded them as the most difficult creatures to track and kill on foot. Today, gun barrels are being replaced with camera lenses and much of the 670 square kms (260 sq. miles) of this protected area is highly accessible through a network of roads and trails.
Johannesburg is South Africa’s largest city. No more than a cluster of farms, gold was found in the 1880s bringing a rush of prospectors. Today it is a lively modern metropolis which is home to more than four and a half million people with a host of museums, galleries, shops and restaurants to explore. The city lays claim to being the home of street art in sub-Saharan Africa and the walls and buildings which are its canvas change on an almost daily basis as local artists rub shoulders with those of international renown, all adding new splashes of vibrant colour to the busy streets.
A cycle tour of Soweto is a great way to meet and talk to people. This sprawl of busy local neighbourhoods used to be synonymous with protest against the nationalist government so it is fitting that today it is home to The Apartheid Museum which tells the story of the journey from oppression to freedom. Today, the vibrant community of Soweto is a trend setter in fashion, dance, music and politics. A visit to southern Africa has to include Victoria Falls. Named for Queen Victoria by the explorer David Livingstone, indigenous names for this spectacular work of nature include The smoke that thunders and The Place of the Rainbow, thanks to the constant kaleidoscope of shimmering light playing in the booming spray. The 6,000 acres of the Victoria Falls Game Reserve borders the Zambezi National Park and the “big five” are all in evidence along with the incredibly rare and critically endangered black rhino. Enjoy an Exciting “Flight of Angels” helicopter flight to really appreciate the scale and grandeur of this natural wonder of the world. Don’t forget to take your camera up with you. 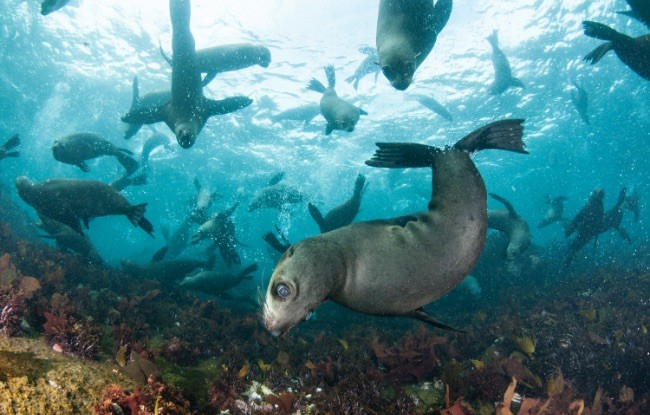 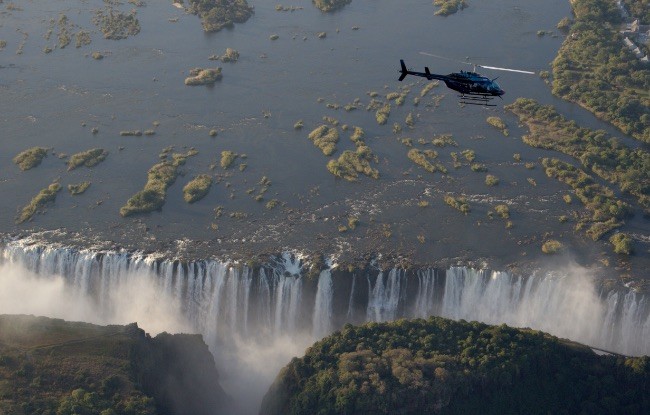 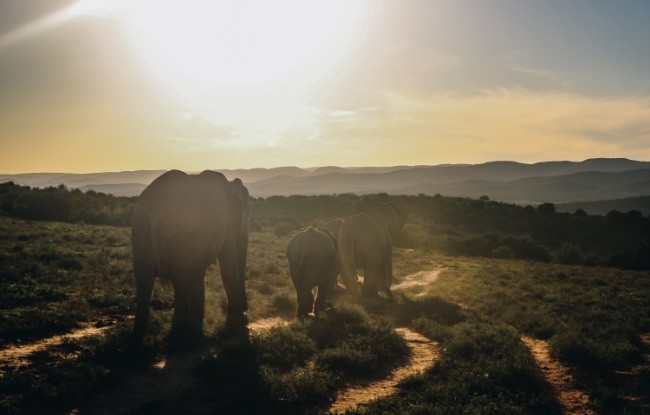 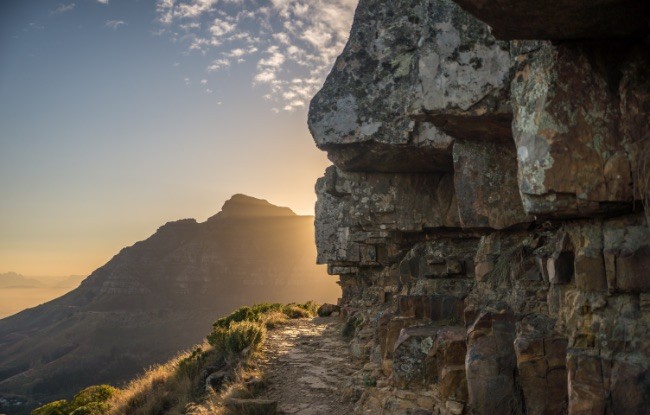 Marakele National Park is in a semi-arid area and during the dry months of May to September, animals congregate around the diminishing water holes. From October to April newborn animals are often seen as can the arrival of the migratory birds. Rainfall during December to February tends to be in the form of short, sharp thunderstorms.

Victoria Falls
Victoria Falls are normally at their most powerful from April to June following the summer rains. Visitors at this time will see how the falls got their name ‘the smoke that thunders’ as there is a constant spray rising from the gorge. Walking trails can get slippery and be prepared to get wet from the power of the spray. July to August the water levels are lower and the falls more visible. This is generally the start of the white-water rafting season. September to November the water levels over the falls are at their lowest and temperatures can average up to 35ºC. This is one of the best times for game viewing along the shores of the Zambezi. December to March is the rainy season but also the height of the summer so temperatures can be as high as 30ºC with dramatic thunderstorms to break the humidity.


Subscribe to our newsletter by 30th December 2020 and be in with a chance of winning one of five bottles of Rhubarb Gin from our friends at Warner’s Gin. *Terms and conditions apply.